Detoxification, binders and how to effectively remove toxins from the body. 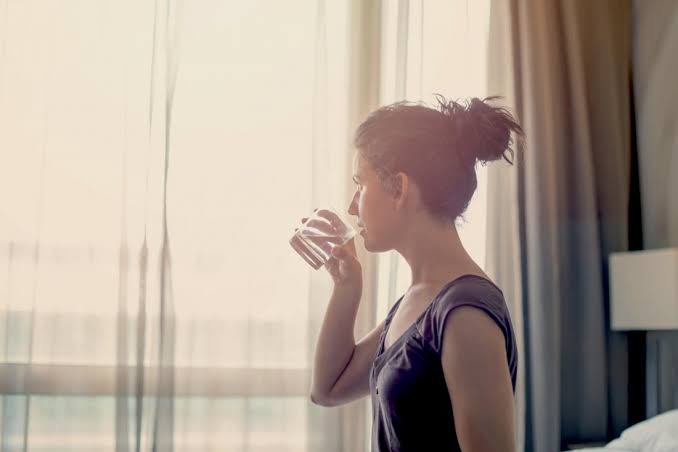 The vast majority of diseases stem from an accumulation of toxins in the body. We are increasingly bombarded in today’s world with toxins that come from the air, food, water, medications or the home environment. Therefore, regular detoxification is vital in optimizing individual and collective health.

Because most of the toxins in our bodies are located in the intestinal lumen, it makes sense to start our discussion there.

Of the many approaches taken to detoxification, I have found toxin binding to be one of the most successful and effective methods. Let’s take a moment to understand this process. A binder is a highly reactive substance that is able to form a strong chemical bond with a toxin. Consequently, binder-toxin complexes are safely removed from the body through defecation. Regular bowel movements (at least once a day) are important to prevent the body’s reabsorption of toxins.

There are a few different binder types available, the most well-known being charcoal, bentonite clay, chlorella, cholestyramine, and zeolite. Each one has a different chemical structure and binding capacity.

From a clinical perspective, the most effective binder will have the strongest capacity to absorb the broadest range of toxins. Through my comparative review of the most commonly used binders, I concluded that the activated zeolite (clinoptilolite) wears all the hats.

Through the activation process it’s absorption capacity is increased to 100 times that of other non-activated zeolite. Its unique micro-porous surface is constituted by vital minerals and oxygen that replenish the body’s tissue, while at the same time expelling the most dangerous toxins. Although acting predominately in the intestinal lumen, 2-3% of zeolite crosses the brain-blood barrier and neutralizes the most remote and destructive toxins.

Some known actions of activated clinoptilolite are:

– Binding to Mycotoxins- secreted by mould, bacteria, yeast and fungi

– Inhibiting pathogens due to pH correction

– Increasing oxygenation of tissue. In summary, solid evidence on active zeolite markedly decreasing the toxic load in the body makes it a promising agent for helping many complex conditions.

It is important to consult a qualified practitioner for appropriate dosage instructions. It is to be used only for short terms and must be taken on an empty stomach. Furthermore, mineral hair analysis testing is highly recommended to monitor the detoxification progress.